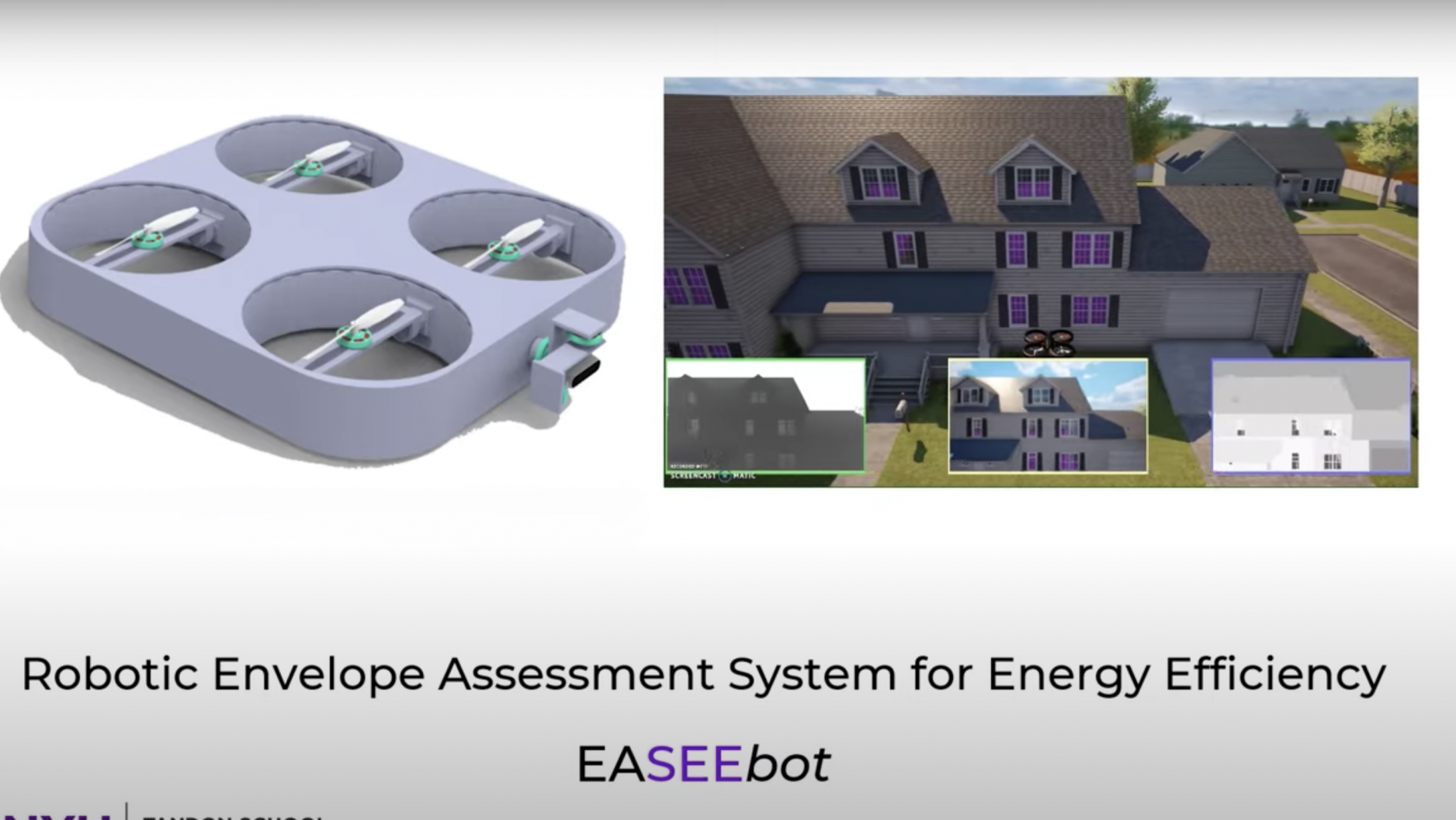 biLAB unites forces with ai4ce in DOE’s EROBOT competition and wins PhaseI prize! The NYU Tandon team, NYU E-ROBOT, led by our graduate students: @Dan Lu (CUE PhD at BiLab), @Xuchu Xu (MAE PhD at AI4CE Lab) @Bilal Sher (CUE MS at AI4CE Lab), and advised by Prof. Semiha Ergan and Prof. Chen Feng, has just won a $200,000 cash prize as one of the ten teams out of 69 teams worldwide (i.e., 396 innovators). This cash prize will be awarded to the team soon for developing EASEEBot, a robotic Envelope Assessment System for Energy Efficiency, with a multi-function drone, AI-based data analysis and mapping, and augmented reality for retrofitting. Next year, the team will compete in phase-2 of this competition. More information: https://www.herox.com/EROBOT/update/4126 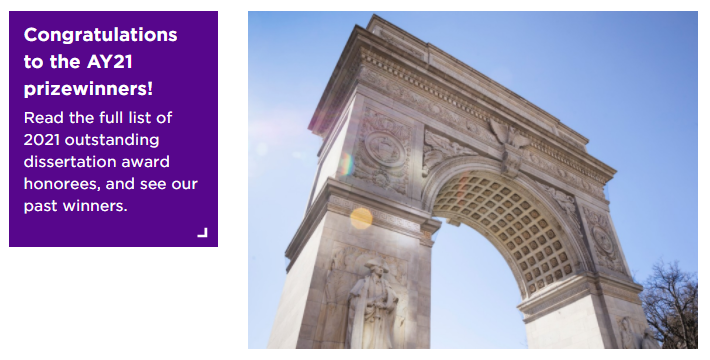 We will lead the NSF project entitled “AI-powered and Robot-assisted Manufacturing for Modular Construction” starting in January 1, 2021. This project is featured here. 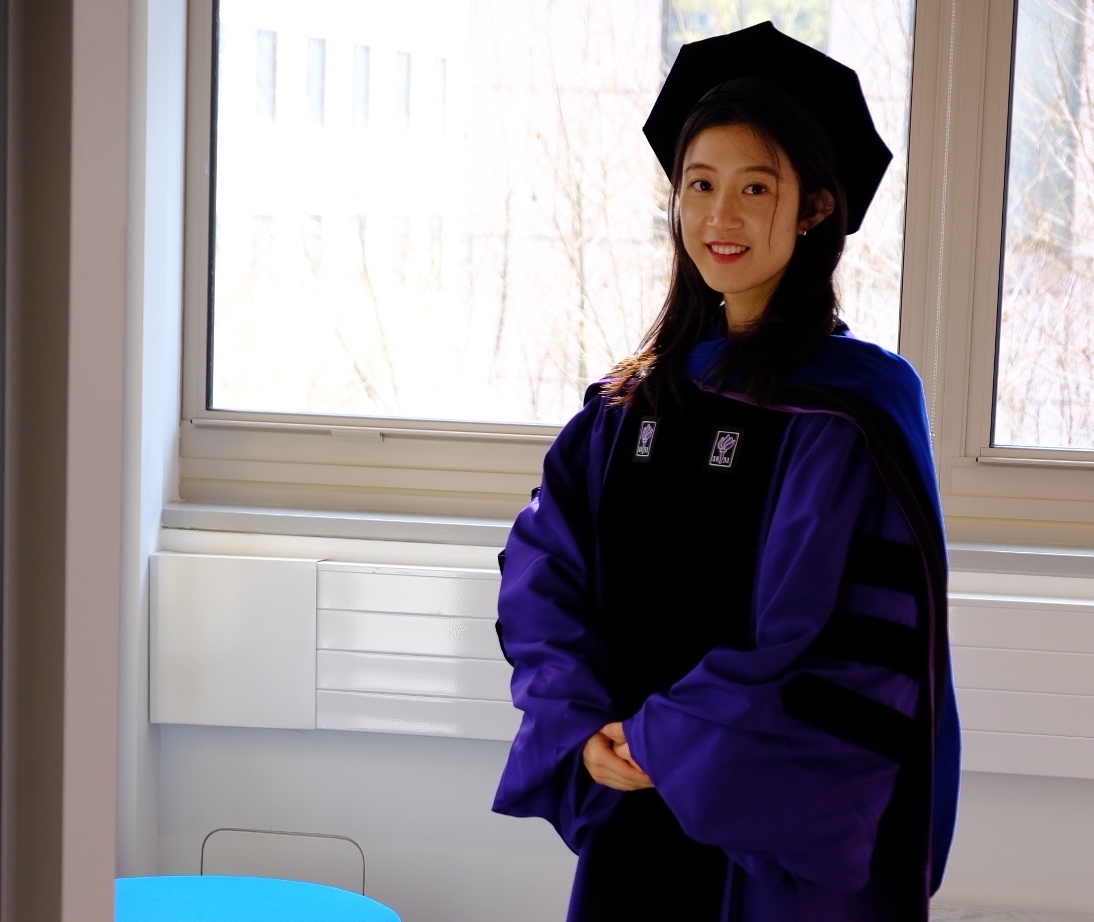 Dr. Ergan has been reappointed as an associated faculty at the NYU Center for Urban Science and Progress and an assistant professor of NYU Computer Science and Engineering.

- biLAB received a multi-year DOE grant in collaboration with LLNL -

We will be part of the team to deliver the NSF-MRI grant entitled as “Development of reconfigurable environment intelligence platform”.

- biLAB participated in the USA Science and Engineering Festival in April 2018! -

Profesional Women in Construction (PWC) hosted technology forum was on Febreuary 28, 2018. Celia participated with a demo from biLAB.

- Celia Yu participated in the ExxonMobil poster session on December 7, 2017 -

biLAB participated in the ExFR17 event hosted by NYC Media Lab in November 2017.

The meeting was at HOK headquarters, hosted by James Vandezenda, Director of BIM, on April 27, 2017.

Rob Chiarelli, an MS student from Tandon Computer Science and Engineering Deparment was advised by Dr. Ergan. Rob worked on “development of a system architecture for customizing BIMs for FM tasks.”

Since 2015, biLAB has been acrively participating in the NYU Tandon Research Expo. This year we particiated with “Facility operations using eye tracking” research.

biLAB work was presented at NYU Center for Urban Science and Progress (CUSP) group on October 20, 2016. The title of the talk was “Towards adaptive and responsive buildings.”

Zeyu Meng and Prateek Chourasia, both of whom are MS students at Computer Science and Engineering Department, completed their MS Projects in December 2016 with Prof Ergan on analysis of building sensor data for pattern detection in AHU operations using data science.

biLAB hosted 5 international undergradaute students to work in the lab as undergraduate summer interns to complete a BIM of an assigned building using drawings.

- MS student Rodrigo Lima completed his MS Thesis in May 2016 -

- MS student Luiz Arruda successfully completed his thesis in May 2016 -

MS student Luiz Arruda finished his thesis work on “developing interactiv virtual environents from BIMs for user tests in the built environment and facility operations” in May. Congrats!

Dr. Ergan gave an invited talk on quantification of impact of built environment on human responsiveness on September 16, 2015 at WestPoint, NY. This talk was part of the Young FAculty Award Seminar Series organized by DARPA.

biLAB has received a project from AIG entitle as “Model Based Job Safety At Construction Sites” starting in September 2015. This project is featured here.

Professor Semiha Ergan of the Department of Civil and Urban Engineering has been named as one of the 2015 New Scholar recepient at the Construction Industry Institute (CII). This is a competitive scholar program that invites promising researchers for encouriging them for future CII awards.

Priscila Daher Russo Dias, an MS student and current member of the biLab, has been named a 2015 Summer Fellow at the New York City Department of Design and Construction (NYC DDC). The program, geared toward engineering, architecture, construction management, urban planning, and sustainability design majors, focuses on a mentor-based relationship and on-site research.

Prof. Ergan’s article, cowritten by Xue Yang at Autodesk Inc., was recently featured on AECbytes, a site dedicated to technology products and services in the building industry. Below is an excerpt from the piece, “Integration of BIM with Facility Systems to Support HVAC Troubleshooting.” Read the article here